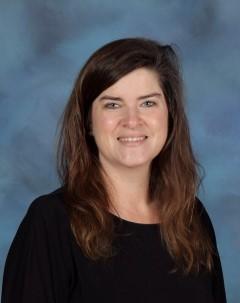 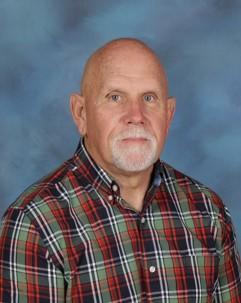 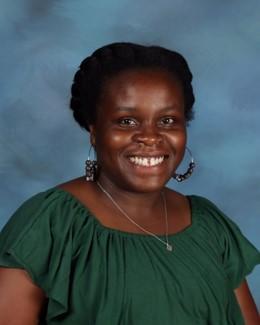 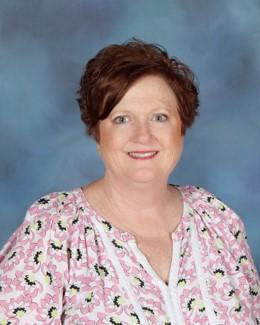 Debbie Leonard has been named Mathews Elementary School’s Interim Principal for the remainder of the 2022-2023 school year. Leonard is currently the Assistant Principal at Mathews, a position she has held for the last two years. Leonard has worked in Greenwood School District 50 as an Instructional Technology Coach and an Elementary School Teacher for 15 years prior to becoming the Assistant Principal at Mathews. Leonard obtained her Bachelor’s Degree in early childhood and Elementary Education from Appalachian State University, her Master of Education in Instructional Technology from Walden University, and her Educational Leadership Endorsement from Western Governors University.


“This is an exciting opportunity for my professional career in District 50,” Leonard stated. “I look forward to working with the teachers, staff, students and parents of Mathews as we strive to continue our school’s excellence in academic achievement and growth.”


Barry Jacks, Mathews Elementary School’s current Principal, will transition into a new role in the district as an Administrative Coach. Over the last 25 years, Jacks has served as an Elementary, Middle, and High School Principal in Greenwood School District 50, Abbeville County School District, and Anderson School District 3. Jacks has served as the Principal at Mathews Elementary School for the last two years. During his two years at the school, Mathews has shown significant improvement in student achievement and growth. The school recently scored an Excellent rating on the SC School Report Card with greater than 90% of their student population being classified as in poverty based on the School Report Card. As a principal, Jacks has a history of improving schools across the state and is excited about sharing his knowledge with other administrators in D50.


“It has been a pleasure working with the teachers, students, and parents at Mathews over the last two years,” Jacks stated. “During my two years at the school, we achieved so much and made a difference in the lives of so many young people. I’m grateful to have an opportunity to work with the administrators in District 50 as we work together to improve the overall success of our students and staff.”


“I’m excited to see Mrs. Leonard and Mr. Jacks take on new roles in our district,” Superintendent Dr. Steve Glenn stated. “They have formed an excellent team at Mathews and transformed the school into one of the highest achieving elementary schools in the state. I am confident these moves will have a positive impact on Mathews and make us better as an entire district.”


Greenwood School District 50 also announced other administrative changes at Mathews. Ongela Nance has been named as the Interim Assistant Principal at Mathews Elementary School. Nance is currently completing her fourth year as School Counselor at Mathews. During her 11 year career in public education, Nance has worked as a School Counselor in District 50 and an Elementary and Middle school teacher in Abbeville and McCormick County School Districts. Nance obtained her Bachelor's Degree from Lander University in Elementary Education and her Master’s Degree from Capella University in School Counseling. She will complete her Masters of Science in Educational Leadership from Western Governors University in Early Spring.


Susan Hilley was announced as the new Interim School Counselor at Mathews. Hilley is currently a 3rd grade teacher at Mathews.  During her 37 year career in education, she has worked as a teacher and school counselor in Abbeville and District 50.  She obtained her Bachelor’s Degree from Lander College and her Master’s Degree from Clemson University.